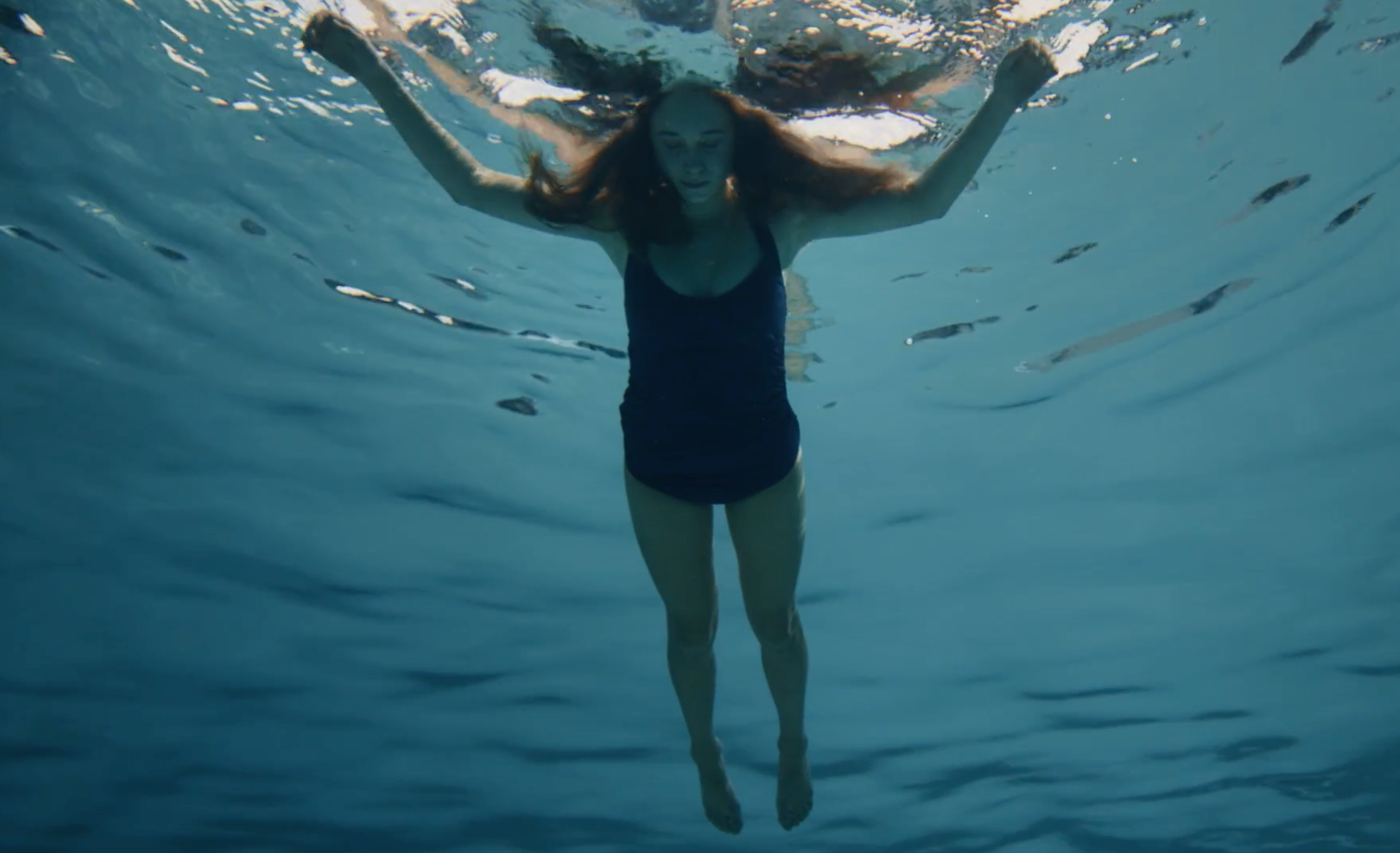 Design studios, ad agencies, production companies, brands and freelancers in 32 countries have made the cut as finalists for the ADC 99th Annual Awards, as announced by The One Club for Creativity.

Entries in the global ADC 99th Annual Awards increased 6% from last year, coming in from 59 countries. All finalists will win either Gold, Silver Bronze Cubes, or Merit certification. The complete list of finalists can be viewed here.

BBDO New York has the most finalist entries with 29, including eight with Sanctuary Los Angeles for the Monica Lewinsky anti-bullying initiative’s “The Epidemic” and seven with Smuggler New York for Sandy Hook Promise’s “Back to School Essentials”.

Goodby Silverstein & Partners San Francisco is runner up this year with 23 finalists, including five each for Doritos “Cool Ranch” and Daughters of the Revolution “Lessons in Herstory”.

TBWA\Media Arts Lab Los Angeles and The New York Times Magazine each have 20 entries on the finalists list. Scholz & Friends Berlin has 19, Serviceplan Munich and DDB Paris each have 16, Heimat Berlin has 13, and Jung von Matt Hamburg and No Fixed Address Toronto each have 12.

Specific work receiving the most finalists spots include Scholz & Friends Berlin’s “The Tampon Book” for The Female Company with nine and BBDO New York’s “The Epidemic” for Monica Lewinsky with eight.

Five entries each received seven finalists spots: Antoni Berlin’s “Bertha Benz: The Journey That Changed Everything” for Mercedes-Benz, BBDO New York’s “Back to School Essentials” for Sandy Hook Promise, RT Moscow for its own “#Romanov100 AR Photo Album,” Serviceplan Munich’s “Made in Fukushima” for Meter Group, and TBWA\Media Arts Lab’s “Bounce” for Apple.

On the cusp of its historic centennial anniversary, the ADC Annual Awards are the longest continually-running global awards program celebrating excellence in craft and innovation in all forms of design and advertising. It differs in focus from The One Club for Creativity’s One Show awards, where judges focus on creativity of ideas and quality of execution.