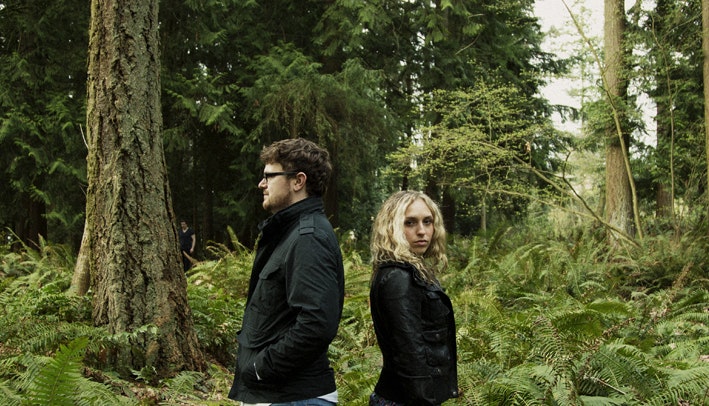 Sanctuary welcomes Mindcastle to the roster

Sanctuary Content has added Mindcastle--the directing team of Danielle Krieger and Casey Warren--to its roster for spots and branded content in the U.S. This marks the duo’s first formal production company roost in that Mindcastle was previously freelancing under its own brand name.

Mindcastle got its cinematic eye from a foundation in photography. While still in college, Warren and Krieger were approached by ESPN to create a spot for the NFL Draft, which led to future collaborations with athletes and celebrities including Derek Jeter, Floyd Mayweather, Russell Wilson, and Richard Sherman. In the ensuing years, Mindcastle went on to crate films for global brands including Patrón, Canon, Facebook, and Fujifilm.

Krieger and Warren are known for creating a “world” for their films where they build scenes with layered character and texture, often designing and creating unique props and elements for their films–––such as more than 100 hand-created basketball team branded mixtapes for their film “Mixtape” for ESPN. They worked with ARRI on the development of the ALEXA Mini, providing feedback on the design and functionality. This led them to create the successful and award winning launch film “The Journey.”

EP Lee said, “I first noticed Danielle and Casey’s work from their ESPN Mixtape piece and became an immediate fan. They bring a fresh, cinematic signature to all of their projects, regardless of the genre.”