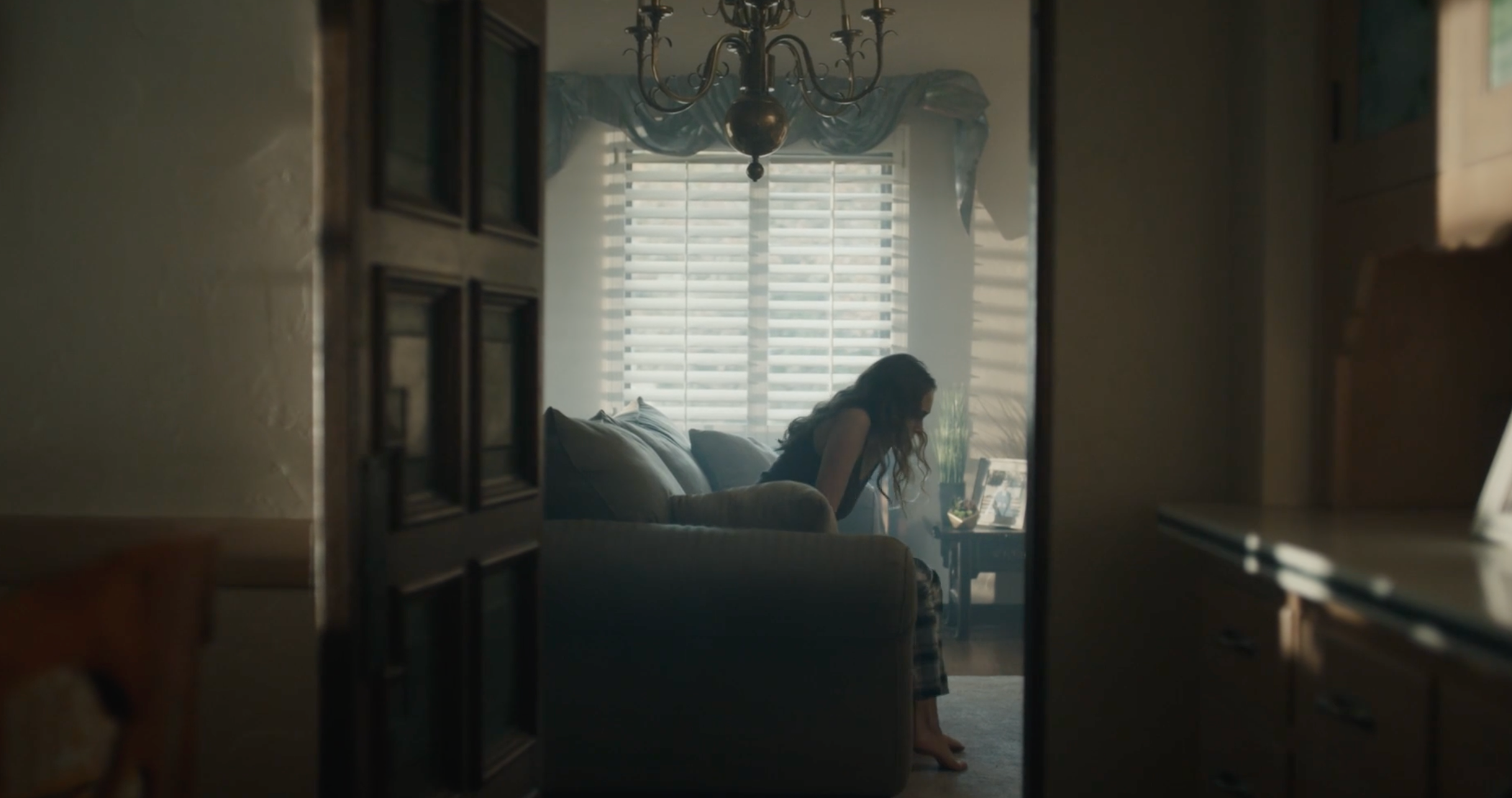 Monica Lewinsky's anti-bullying PSA “The Epidemic” and Old Spice’s humorous campaign about male friendship were top honorees at the AICP Show: The Art & Technique of the Commercial this year. The winners of the show, held by the Association of Independent Commercial Producers, were presented Thursday night at a special virtual premiere.

The Monica Lewinsky spot, created by BBDO New York and directed by Cole Webley of Sanctuary, scooped the award for Advertising Excellence/Single Commercial. The film illustrates the damaging effects of cyber-bullying on a teenage girl by presenting it as a virulent epidemic (a theme that turned to be strangely prescient of 2020). It was also honored in the categories of Performance, Concept and Public Service Announcement. Monica Lewinsky was also second in the rankings of most honored clients, behind Apple, which won in five categories.

Wieden+Kennedy's Old Spice campaign “Never let a friend lose his swagger” was honored for Advertising Excellence/Campaign. The campaign, which comprised spots directed by Steve Rogers through Biscuit Filmworks and Revolver/Will O’Rourke, purports to uncover a male crisis as it shows heroes saving friends from things that keep them from enjoying “guy time.”

The most honored production company in the AICP Show was Smuggler, with five honors, followed by MJZ, O Positive and Sanctuary, which each won four nods. Pulse Films also fared well with three.

On the agency front, BBDO New York topped the list with six honors, followed by Highdive with four and 72andSunny, TBWA\Chiat\Day and Wieden+Kennedy with three each.

Owing to restrictions placed on jury deliberations due to the pandemic, the AICP Awards did not name a Marketer of the Year honor for 2020. That award will return with the AICP Awards for 2021.

In addition to tonight's event, the AICP also hosted its Next and Post Awards this week. The three comprise the AICP's entire awards suite.