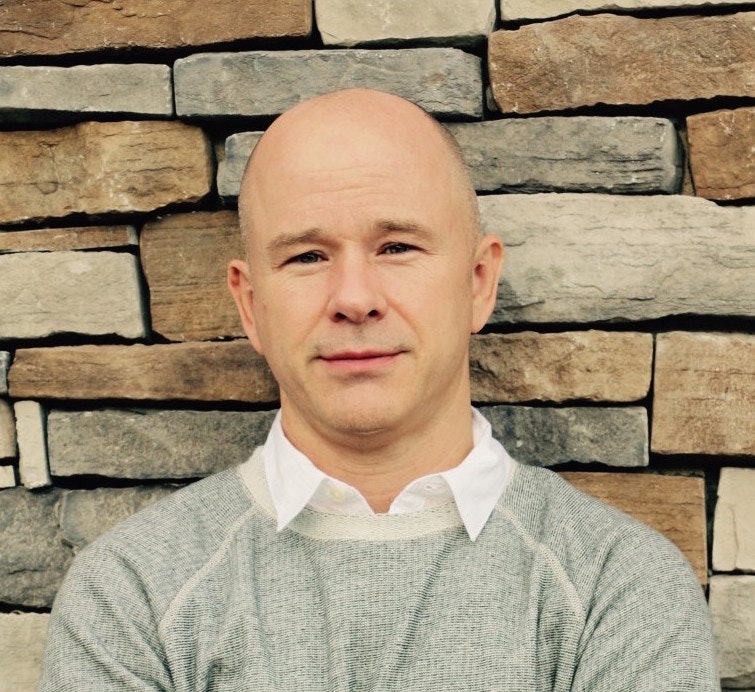 After garnering a decade’s worth of success with Über Content, which he co-ran with partner Phyllis Koenig, and gracing numerous profiles and accolades in the likes of Adweek and Creativity, including being listed as one of Creativity’s top 2015 production companies, and picking up awards such as One Show and CLIOs in the process, Lee said that the timing was right to launch his own banner. “I’ve had a fantastic 10 year run with Über but the business is evolving and I’ve had a vision for the type and culture of production company that I’ve wanted to build for a long time.” Lee says. “Sanctuary is that company. Curating and developing great talent across all genres has always been a focus of mine and will continue to be but I’ll also be devoting more time and resources to transitioning some of the roster into longer format storytelling be it for brands or studios. Years ago when Fallon did the amazing films for BMW there was talk about the convergence of advertising and entertainment. But, for many years after, it was just that – talk. Until now, because it’s happening across all platforms and mediums. It’s an exciting time for our industry.”

For the launch of Sanctuary, Lee, who will serve as Executive Producer/Owner, is bringing over a number of directors from the Über roster including Fred Savage, Cole Webley, Lucia Aniello, and Scott Pickett. Additionally, MTV alum and Girl Code director, Laura Murphy, and Canadian filmmaker Natalie Rae Robison will round out the launch roster.

While its headquarters are based in Culver City, CA, Lee has plans to eventually open up a New York office for Sanctuary to both be closer to longstanding clients and to create a bi-coastal synergy for the company. As for the name itself, Lee explains, “The name literally means one’s happy place, a refuge or a safe haven. Sanctuary is that place where filmmakers and clients can meet, collaborate and make great work.”

Sanctuary is represented by Pamala Buzick and Kamila Prokop of Maven Label on the East Coast, Katy Richter and Heather Guillen of The Standard Society in the Midwest and will announce West Coast representation shortly.