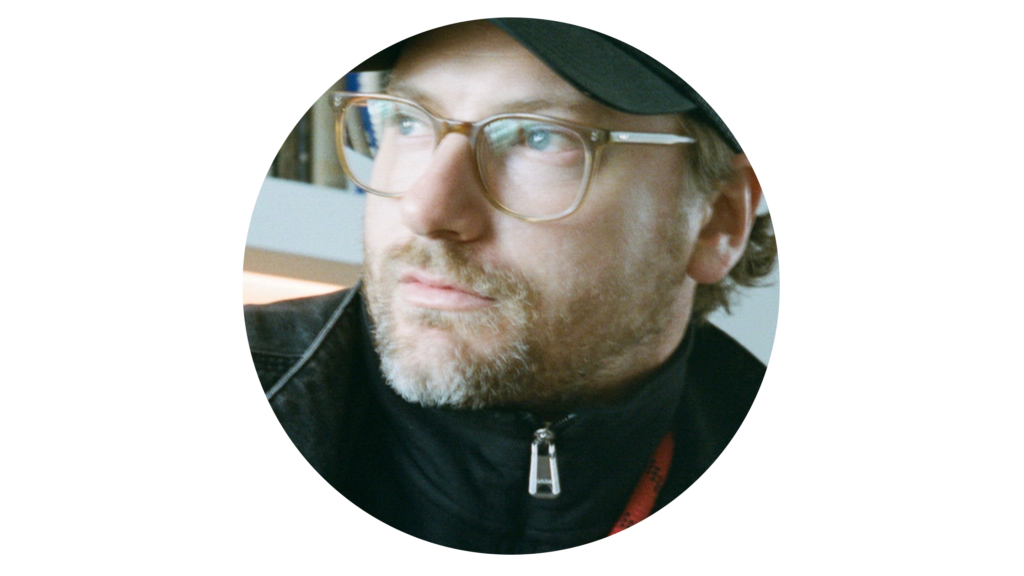 Grammy-nominated director Andy Hines has worked with musicians ranging from Kanye West and Missy Elliott to Luke Combs and Keith Urban. His range has never been limited by genre or style, moving freely between writing award-winning narrative projects like Logic’s 1-800-273-8255 to big performances like Lizzo’s Tempo. His work has garnered multiple MTV VMA Awards and nominations, as well as five Cannes Lions, including Gold in 2018 for both commercials and music videos. 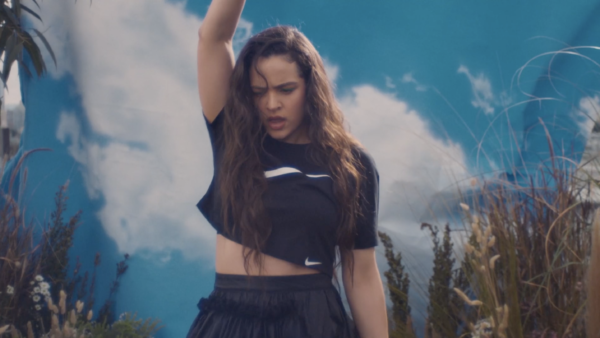 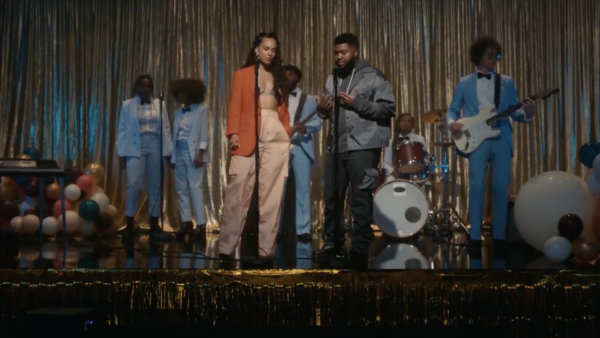 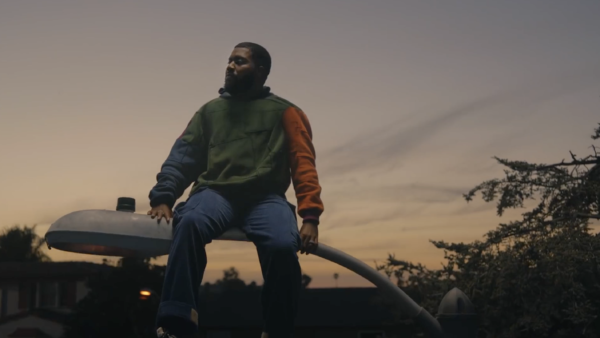 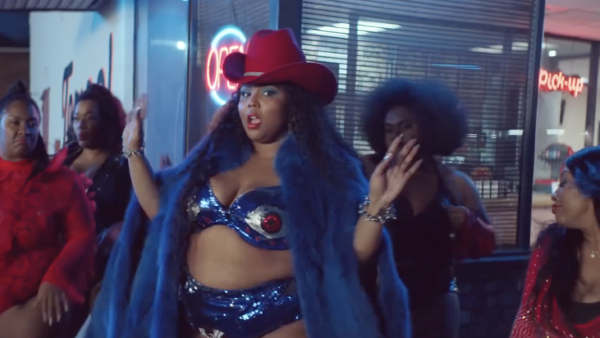 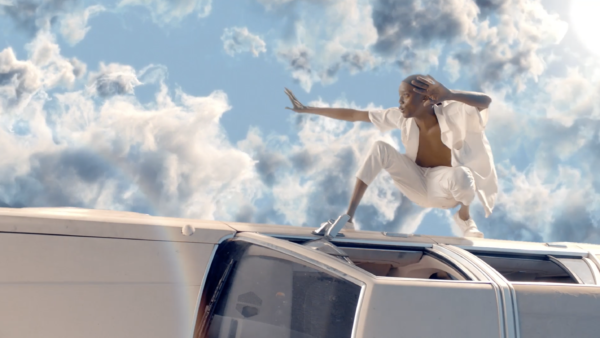