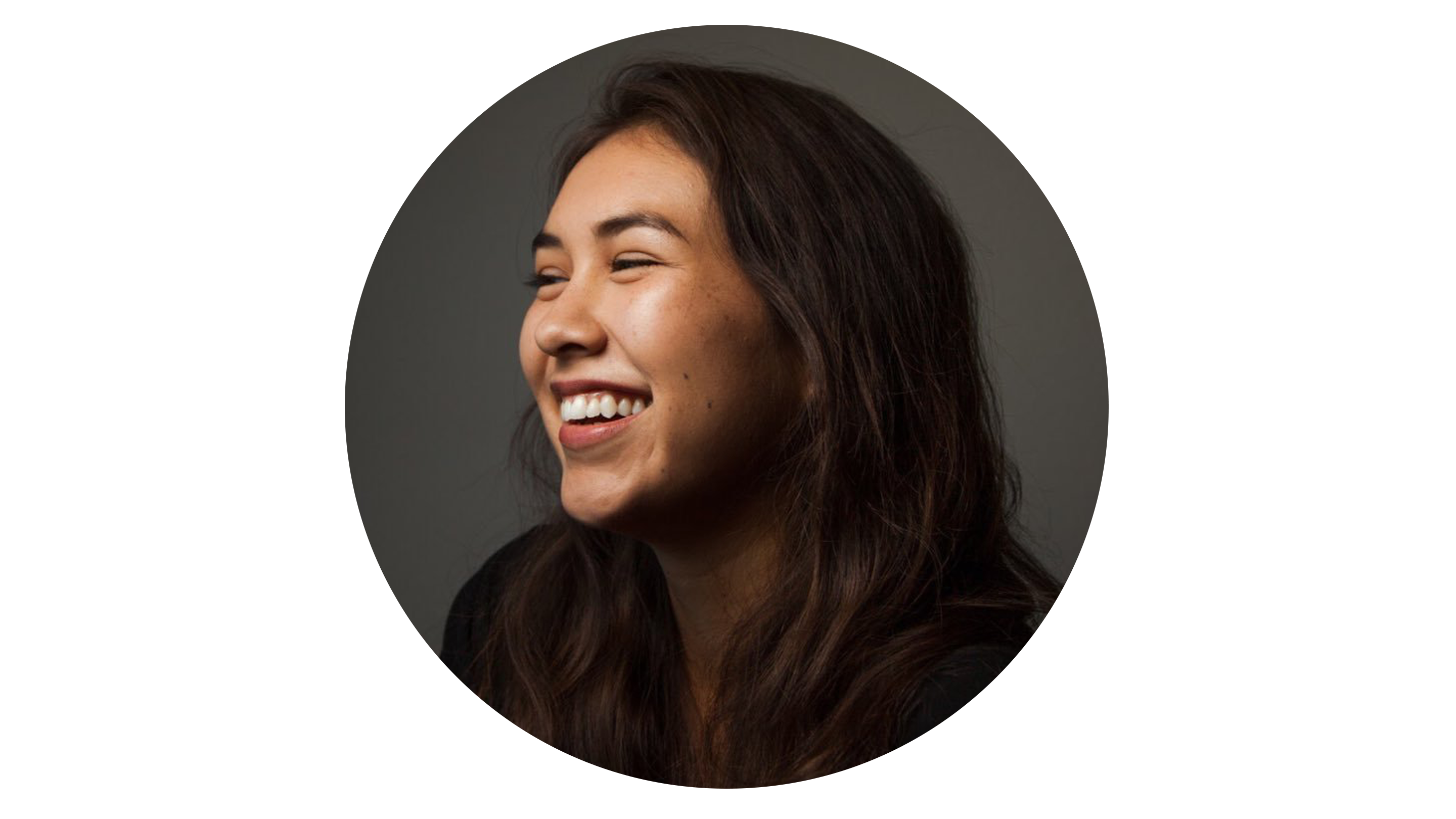 Shaandiin Tome is a recognized filmmaker from Albuquerque, New Mexico.  Her breakout, award-winning short film Mud (Hashtł’ishnii) premiered at Sundance Film Festival in 2018, with foreign debut showings worldwide elevating her as a writer/director.  While working on her path as an evolving filmmaker, she has directed multiple narrative-shifting short documentaries.  Her work spans media and brand companies such as Alterra Mountain Company, Vox, Levi’s, Vice, and media organizations PBS and National Geographic.

Her narrative projects have been selected for the Sundance Creative Producer’s Fellowship 2019, Sundance Talent Forum 2020, and Sundance/OneFifty/WarnerMedia’s Indigenous Intensive Fellowship 2020.  She was subsequently selected as a finalist for the Rolex Mentor and Protégé Arts Initiative with Spike Lee.

Her cross-cultural experiences allow her to collaborate with other trailblazers in capturing untold stories among the indigenous community, both as a director and cinematographer.  She aims to bring resonating imagery in a blend of convergence with story, illustrating her perspective as a Diné woman. 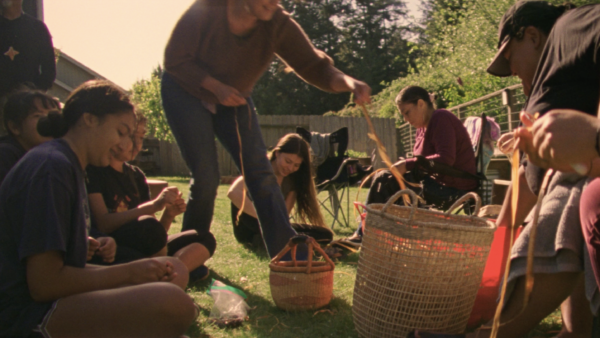 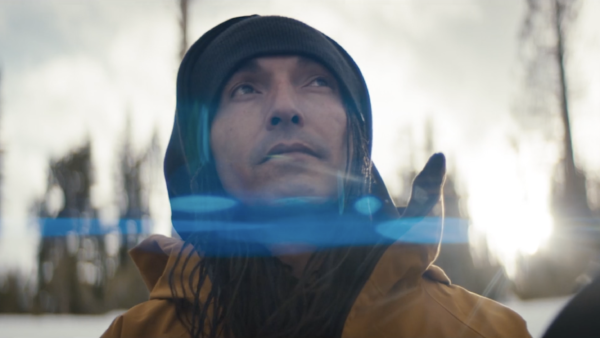 Ikon Pass “My Ikon: My Connection” 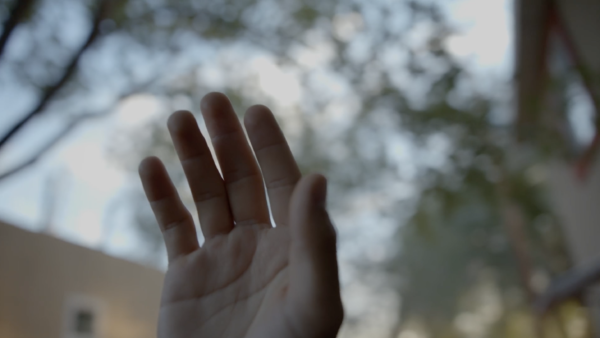 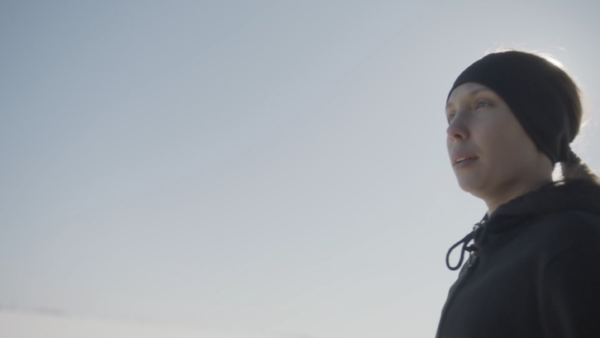 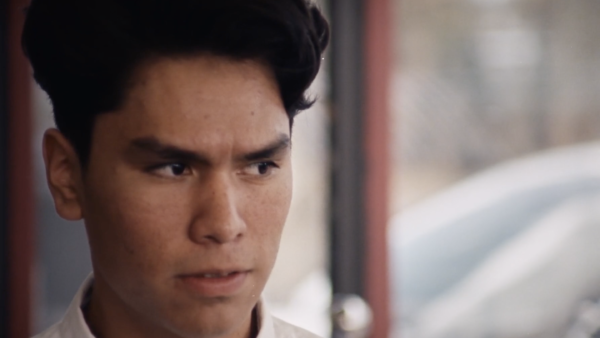