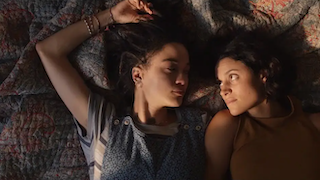 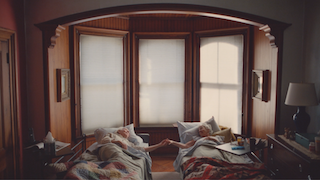 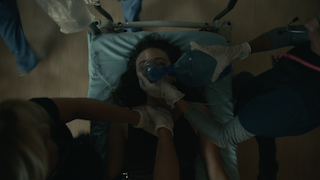 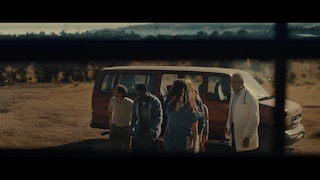 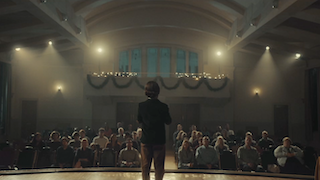 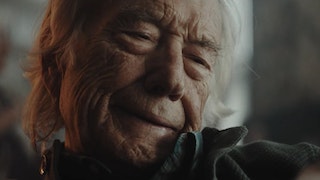 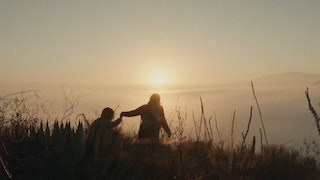 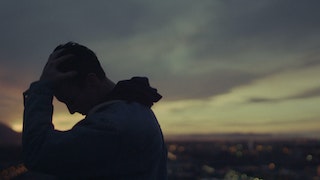 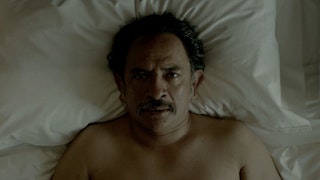 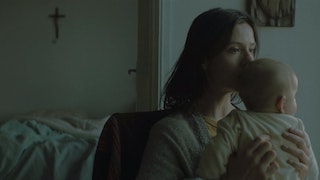 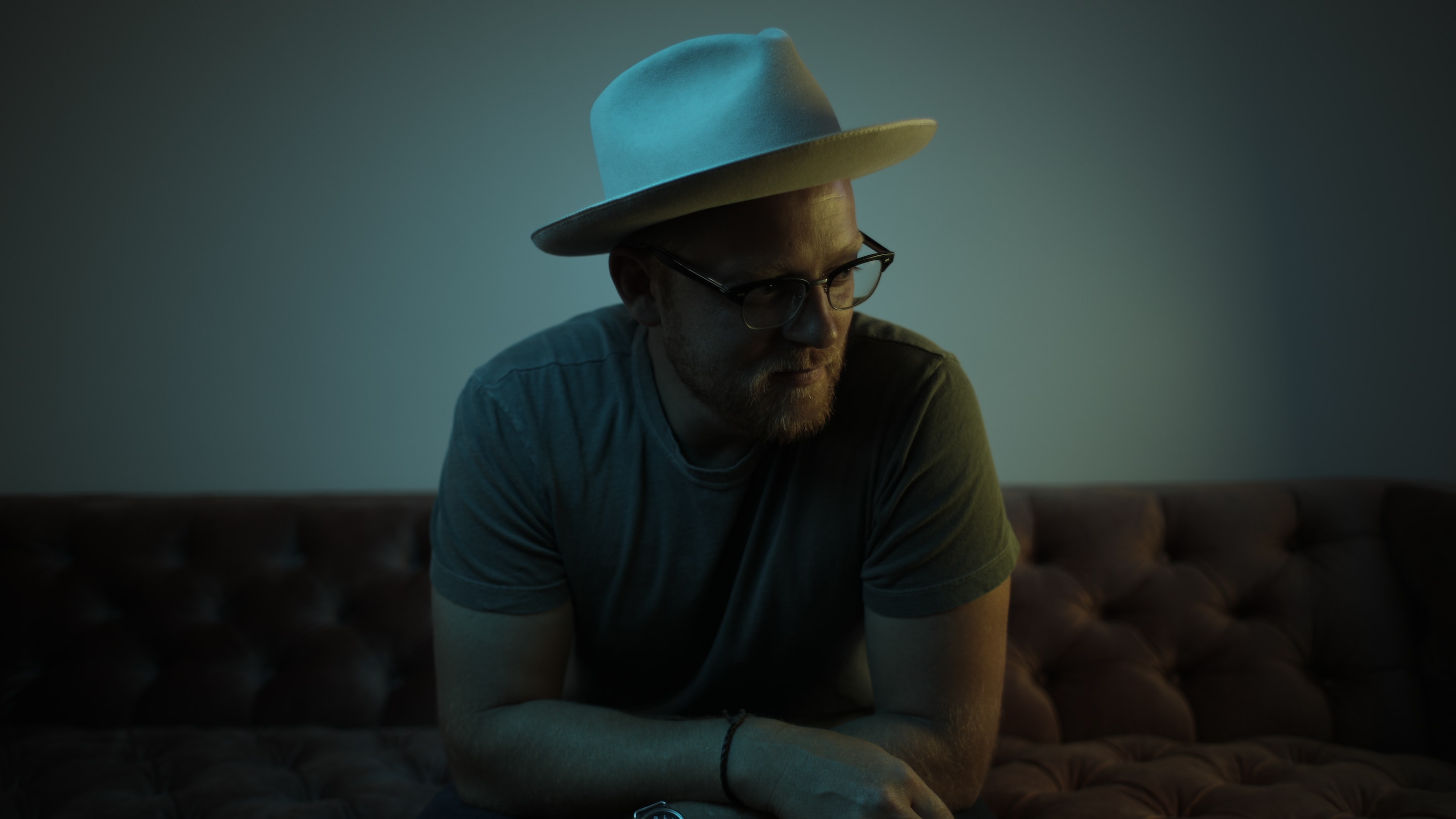 Growing up in rural Washington, running his own paper route and raising a pig for the county fair, Cole Webley thought being a filmmaker might be an impossible dream. But his family's love for film made him interested in the men and the women behind the camera at an early age, and by middle school he knew that he wanted to be a director.

A master visual storyteller, Webley catapulted straight from film school to award-winning director. His work for leading brands and advertising agencies has won every major industry award including the Cannes Lion, Clio, AICP, One Show, and D&AD. He is also the recipient of Boards Magazine’s Top 3 New Director Award and Shoot Magazine’s New Director Award.

Webley has worked with numerous brand names including American Express, Cost Plus World Market, Purina, and New Balance. His work for 84 Lumber “The Journey” was named AdWeek’s #1 Super Bowl Commercial and named to numerous best of 2017 lists, including Business Insider. His first feature, “The Devil You Don’t” is currently in development.