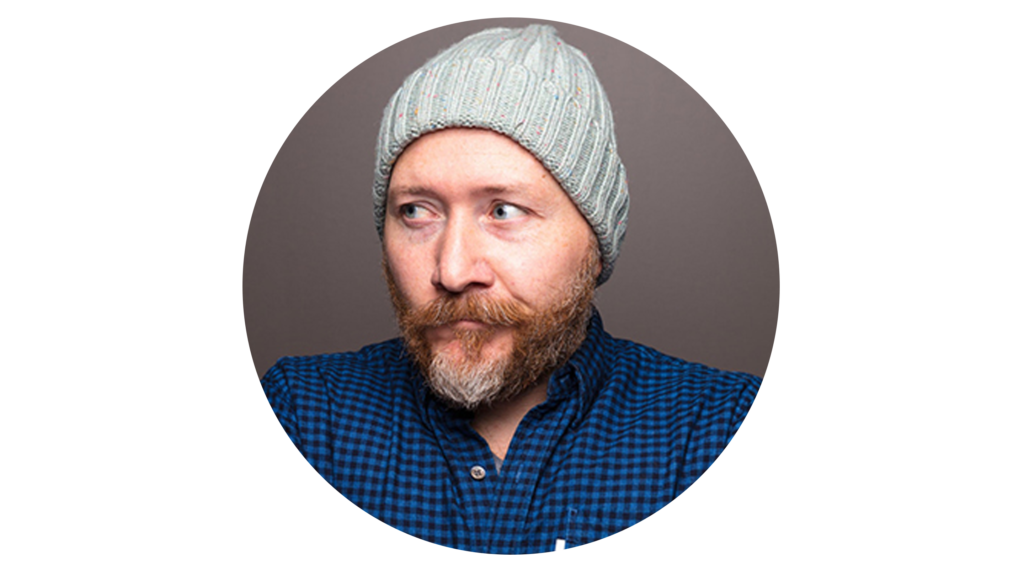 Brandt is a writer/director who brings with him a rich history of big brand thinking and broadcast work from the world of advertising. He earned his stripes at some of the advertising industry’s top agencies, including Deutsch, Crispin Porter + Bogusky, 72andSunny and Wieden+Kennedy.

His love for big ideas and storytelling began during his youth, growing up in New Mexico. He didn’t have a camera so he would draw and paint everything from New Mexico landscapes to comics – anything that allowed him to tell his stories. His art and storytelling drew him into the world of advertising and film.

Brandt believes in the power of great ideas and has learned that every brand has a great story to be told. He loves the creative process and is constantly finding new ways to contribute. When he’s not directing, he loves to use his passion for writing, art, and storytelling to create books for his kids. He currently has two children’s books published and is working on several more. 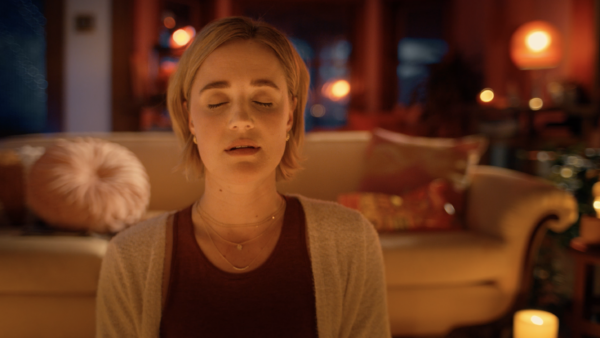 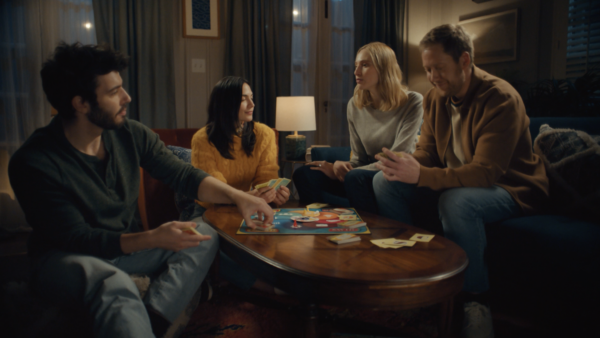 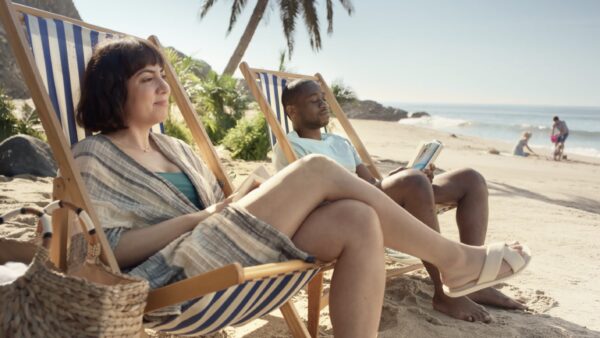 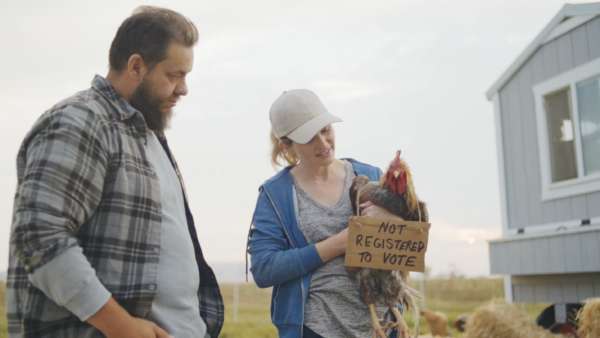 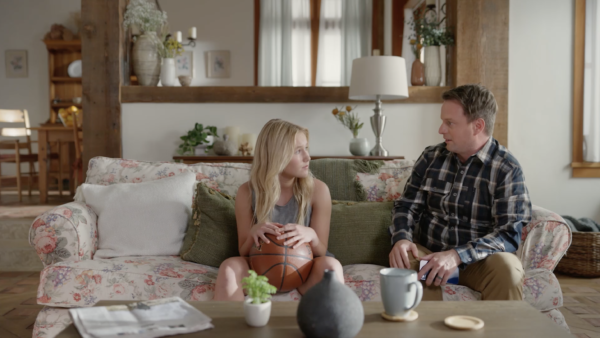 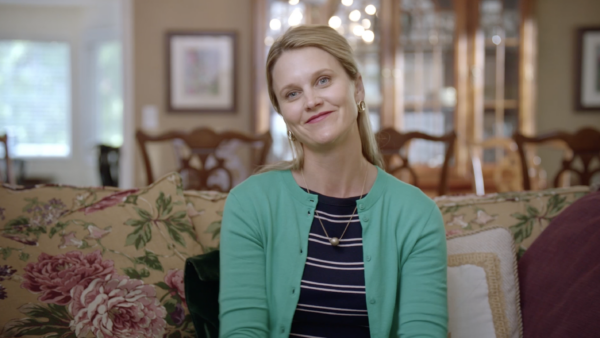