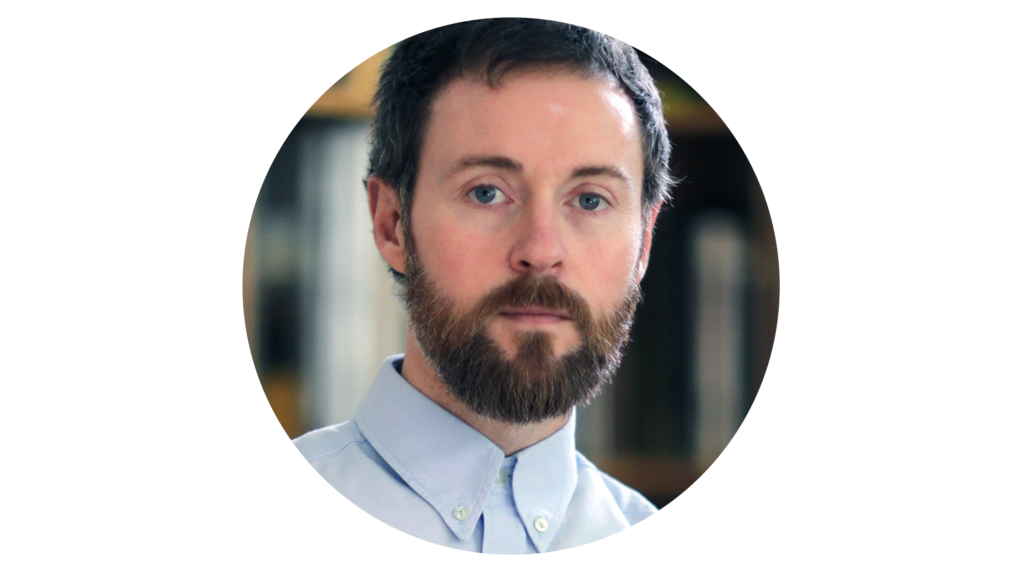 Aaron is an accomplished director and photographer with a recognizable humor and distinct visual aesthetic. Born and raised in California, he was drawn to filmmaking early on and began making his own short films as a teenager. After graduating from film school, Aaton put his remaining savings into a series of spec spots for Vespa, cold-called the company, and was surprised to find that they didn’t blow him off, but even ended up buying two of the spots and airing them nationally.

Since then, many brands have sought out Aaron’s imaginative vision, comforting sincerity, and observation comedy. His recent commercial work includes Kerrygold’s “New Kid”, Coke and Wal-marts “Earn It”, Kona Beer’s “Dear Mainland”, and Ritz Cracker’s “Glasses”. His work across mediums is marked by an innate talent for art direction, with carefully curated sets and visuals. Beyond Ad Land, Aaron’s short films “Everything's Gone Green” and “Mary” were screened at the SUndance Film Festival, he stepped in front of the camera as kip in the cult favorite “Napoleon Dynamite”, and his photography has been published in several books, as well as exhibited in solo shows in New Orleans, Paris and Milan and group shows in Los Angeles and Buenos Aires.

Aaron lives in Portland, Oregon with his wife (an editor and frequent collaborator) and their four children. 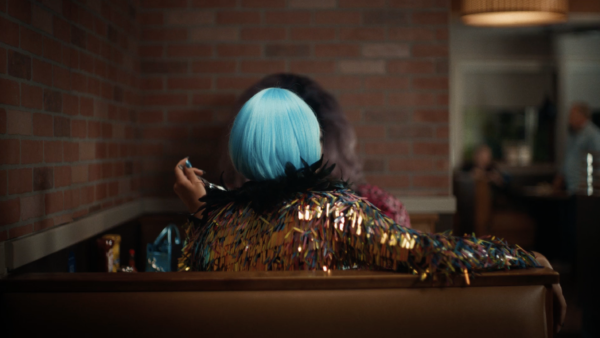 IHOP “We Could All Use a Pancake” 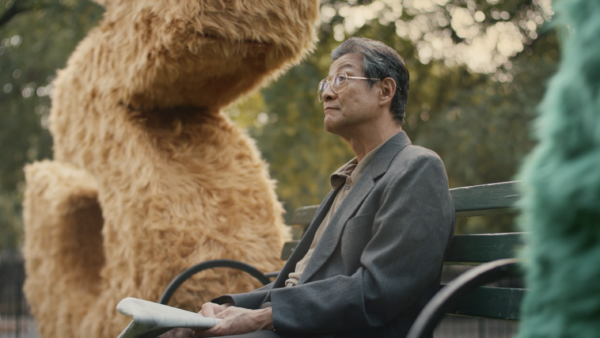 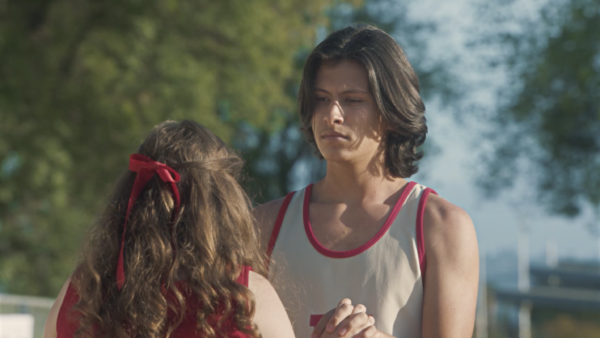 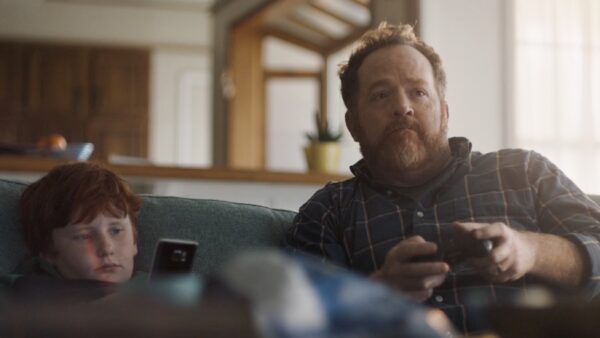 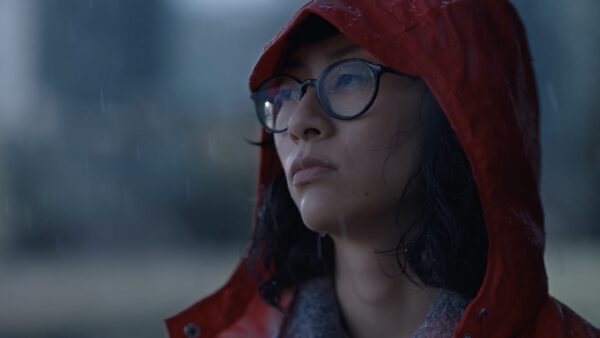 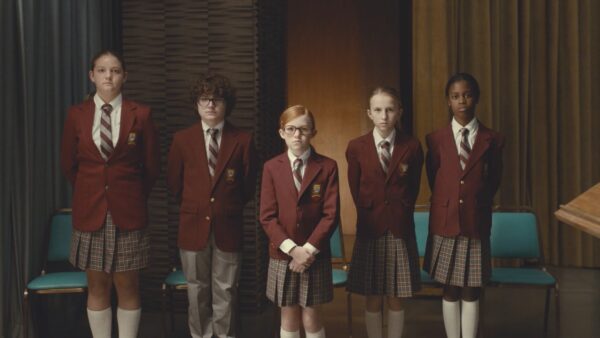 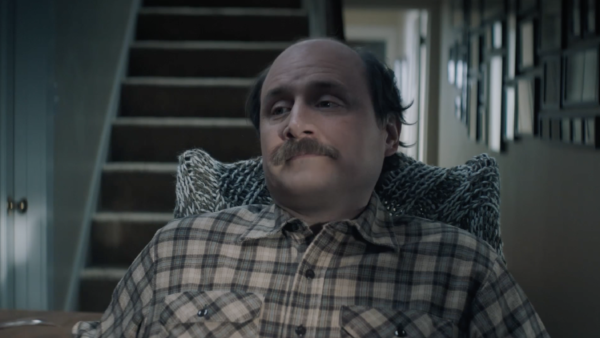 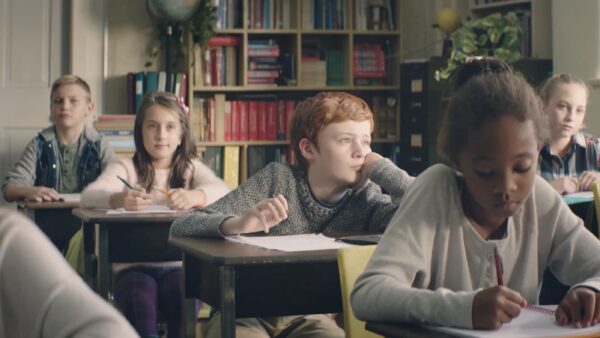 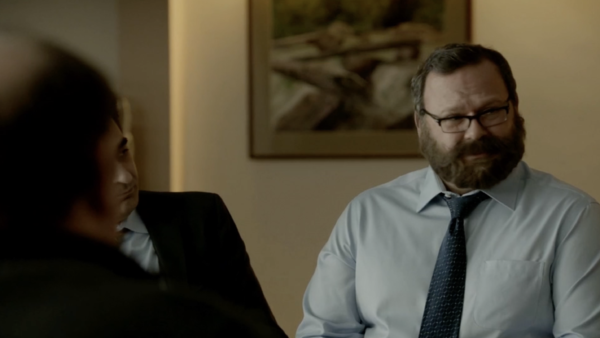