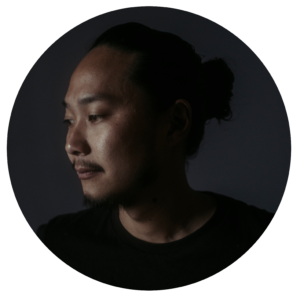 Born to immigrant parents who founded a Japanese Canadian newspaper company, Goh was able to travel across the vast country and grow his sense of curiosity from a young age. After receiving his B.A. in Human Geography at the University of British Columbia, his interest in people, places and environments further deepened his passion for filmmaking.

His previous short films include ‘The Canoe’ (2017) and ‘The Wonder’ (2019) which were Official Selections at the Banff Mountain, Whistler and Doclands Documentary Film Festivals. 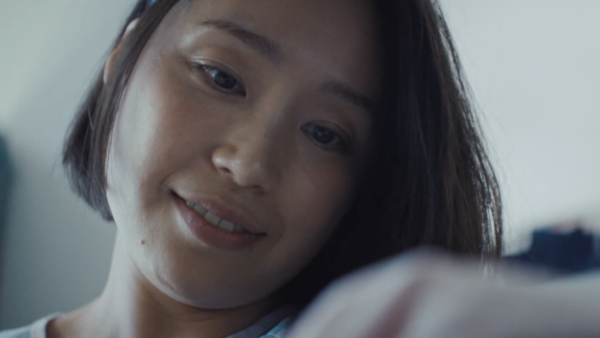 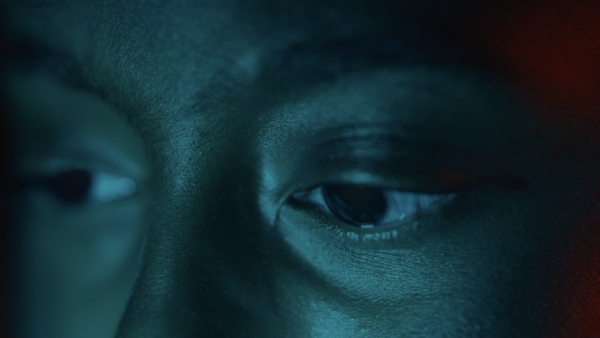 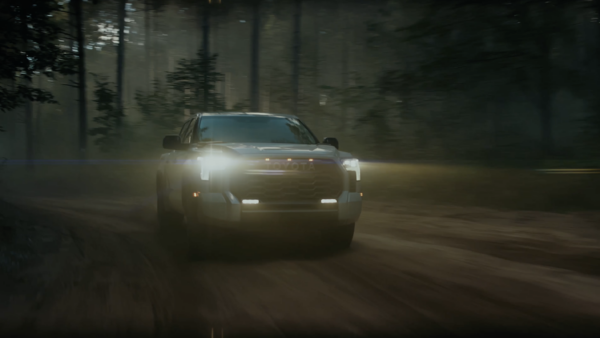 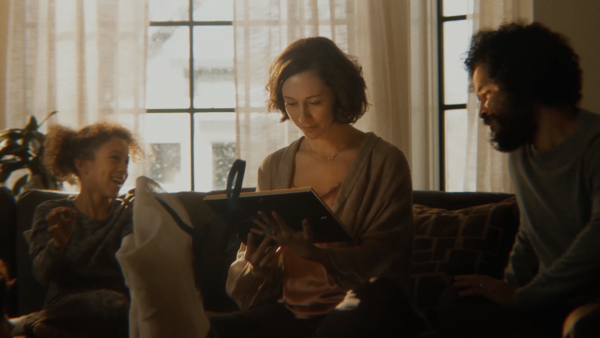 Hudson’s Bay “Back to the Start” 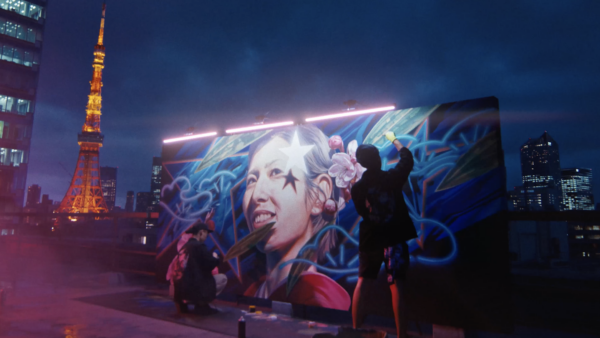 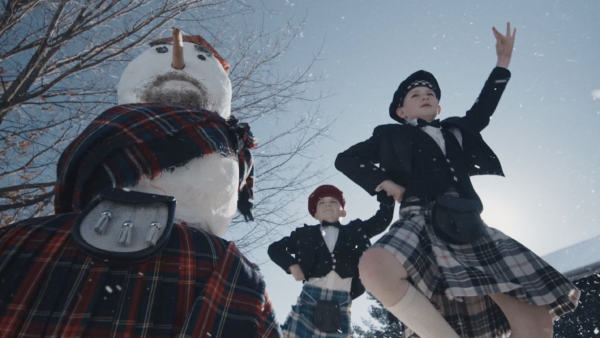 Spirit of York “The Spirit” 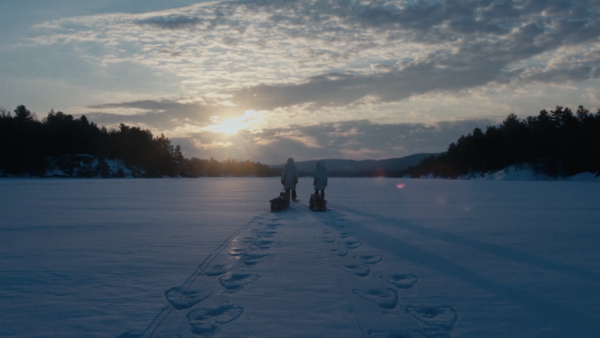 “Lure of the North” 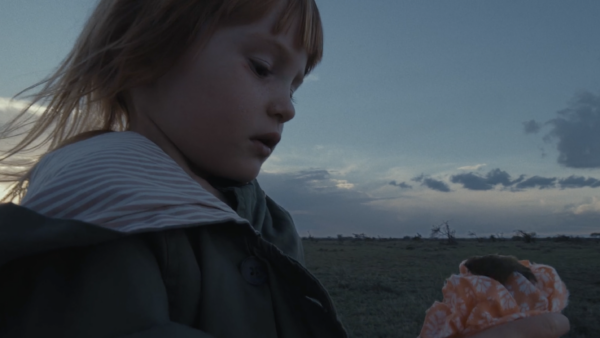 “Land of the Living” Trailer