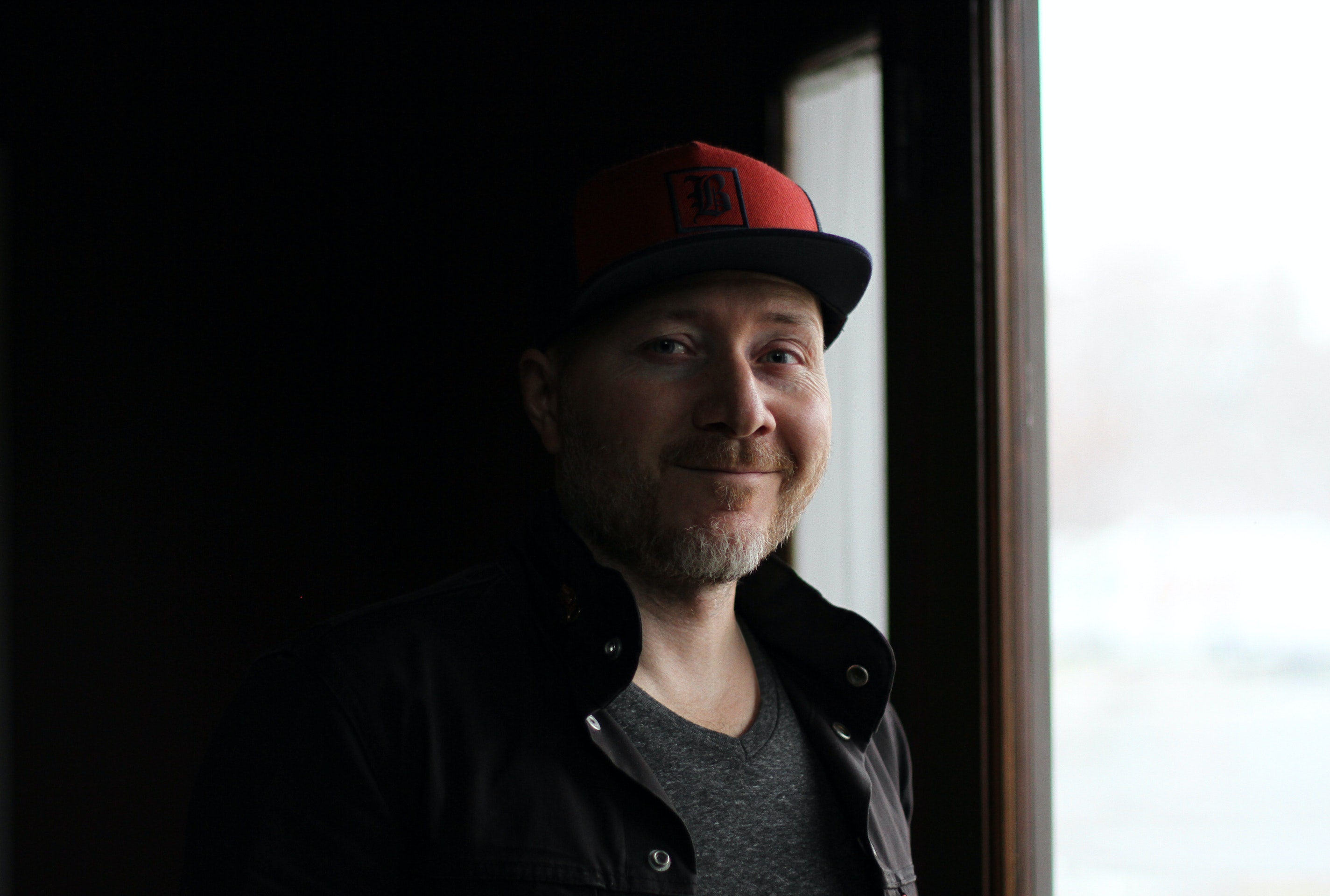 An accomplished creative and director, Brandt Lewis brings his brand of effortless humor to the roster of talent at Sanctuary Content. The signing marks Lewis’ first exclusive representation as a commercial director.

With a rich history in the world of advertising, Lewis earned his stripes as an art and creative director at some of the industry’s top agencies including Deutsch, Crispin Porter + Bogusky, 72andSunny, and Wieden+Kennedy. His belief in the power of great ideas, and the fact that every brand has a great story waiting to be told, informs his always original approach to commercial direction. Lewis has shaped his crossover to directing with a bold, brand-centered way of thinking, building upon his vast broadcast experience.

He has led creative development and overseen production on multiple award-winning campaigns for clients such as Burger King, Samsung, Chrysler, Playstation, Maserati, Kraft, and Facebook. Throughout his prolific career on the agency side, Lewis has received accolades from just about every major industry award show, including the very first Super Clio ever awarded for one of his Super Bowl spots.

Most recently, he directed Cockblocker for the dating app OkCupid. The ad is a prime example of an idea born from strong insight and brand awareness resulting in a timely and comedic message that resonates with audiences. The spot - with its tagline “Not voting is the world’s biggest cockblock” - garnered extensive press coverage and is expected to be well received by awards shows this coming season.

Ransacked, an ad for mattress company Purple, allowed Lewis to handle the creative process from start to finish. From pitching the idea to the client, writing the scripts, directing the spot, through to delivery of the final piece, the project granted him a high level of creative ownership and involvement, a situation he thrives in. The spot was listed in Google’s “Top 10 Performing Ads of 2019.”

Lewis grew up on a farm in Tucumcari, New Mexico, filling notebooks with his drawings of everything from the desert landscapes surrounding him to heroic comic books. He went on to find the ideal combination of his love of art and storytelling in college, earning his Bachelor’s degree in Communications, Commercial, and Advertising Art.

With the obvious advantage of having spent time on the other side of the table, Lewis understands what agency creatives are dealing with - how they think, sell work, and interact with clients - which proves incredibly useful as a director. With a great respect for original creative ideas and for those who conjure them, Lewis appreciates the hard work and dedication that is often easy for directors to overlook.

“Brandt never misses a beat,” says Preston Lee, Founder/Executive Producer at Sanctuary. “While he has proven his chops in humorous campaigns, his talent for idea-driven briefs keep him from being pigeonholed as a comedy director. His experience and creative voice really lends itself to our collection of filmmakers. He loves the creative process and is constantly finding new ways to contribute and collaborate.”

“Sanctuary is full of great people that are all about building up and nurturing talent,” says Lewis. “I’ve known Preston since I was a young art director on my first production at Deutsch. He was very encouraging to me then, and he has remained so over the years, truly supporting my directing ambitions. Sanctuary is known for telling great stories and believes as I do - that story is everything - so it really is the ideal home for me.”