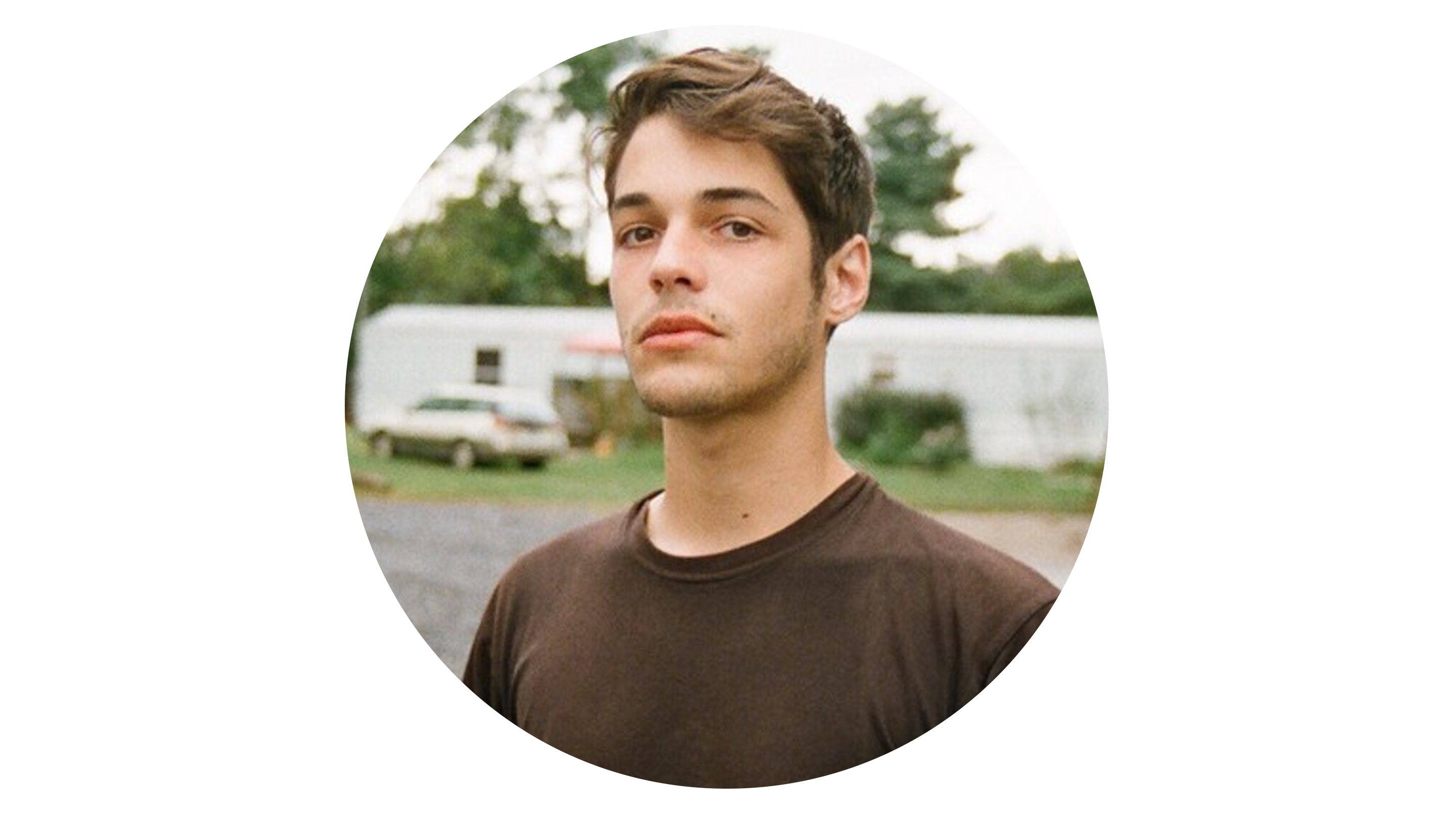 Born and raised in the Blue Ridge Mountains in rural Virginia, Paul Hairston moved to New York City as soon as he could. Obsessed with everything film from an early age, Paul quickly fell in love with documentary filmmaking and emotional storytelling. Fascinated with all that makes us human, Paul hopes to shed light on what we makes us more similar rather than different in a time where we seem to be most divided. His work often seeks what makes us the most human - relationships, family and community - and the inherent intimacy and tenderness they cultivate within us.

With an eye for unique and poignant vérité blended with visually layered and painterly cinematography, Paul strives to blend high production value with authentic narratives. Starting off in the political sphere, he directed multiple ads for Bernie Sander’s 2016 campaign, garnering an Ad Age pick and international press. He continued to work both in the commercial and political world for a variety of candidates, his work being highlighted in Time Magazine, Rolling Stone, The New York Times and GQ. Since then Paul has gone to create short films for a litany of brands including State Farm, Duracell and Subaru. 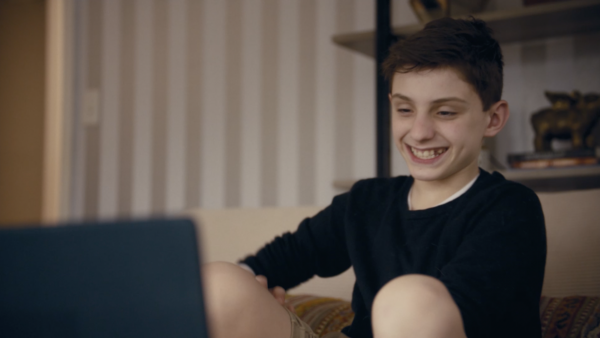 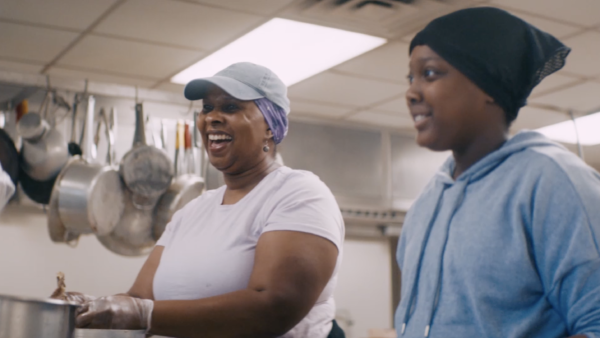 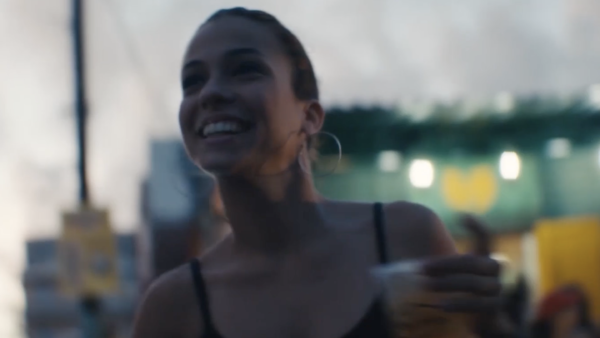 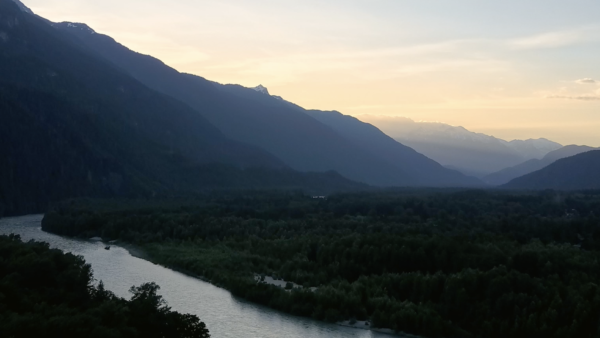 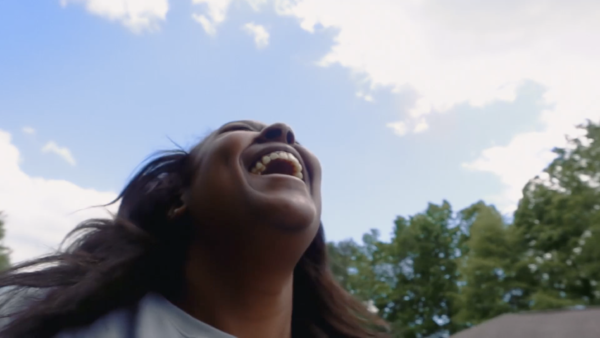 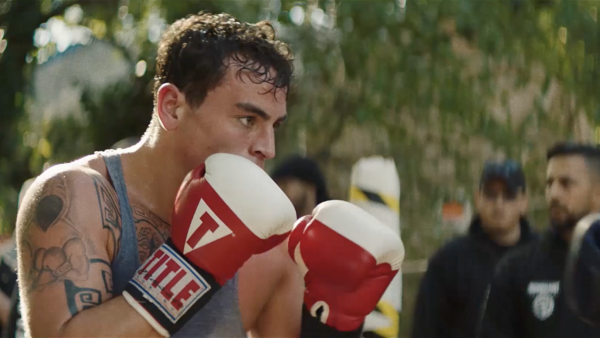 “Lions in the Corner”